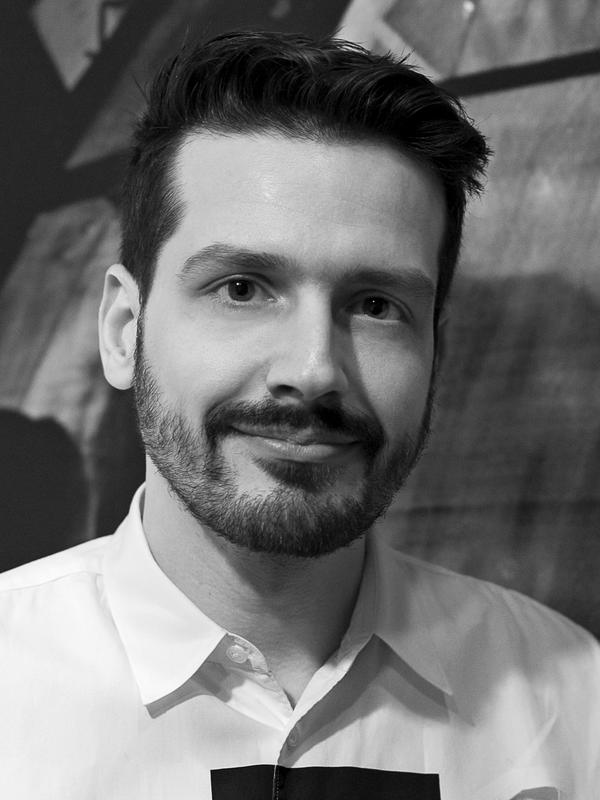 Evangelos Kotsioris is Assistant Curator in the Department of Architecture and Design at the Museum of Modern Art in New York. Among other projects, he has recently co-organized the exhibitions Reuse, Renew, Recycle: Recent Architecture from China (2021–22) and The Project of Independence: Architectures of Decolonization in South Asia, 1947–1985 (2022). Prior to MoMA, he was the 2016–17 Emerging Curator at the Canadian Centre for Architecture in Montreal, where he presented the exhibition Lab Cult: An Unorthodox History of Interchanges Between Science and Architecture (2018). He has worked as an architect at OMA/AMO in Rotterdam and holds an MArch II from Harvard GSD. His doctoral research on the history of architectural computerization in the Soviet Union at Princeton University was awarded the Carter Manny Citation for Special Recognition by the Graham Foundation in Chicago. Kotsioris has taught at Barnard+Columbia Colleges, UPenn, Princeton SoA, The Cooper Union, and Harvard GSD. His writing has appeared in Perspecta, New Geographies, The Architectural Review, Volume, Manifest, post (at MoMA), and elsewhere. He is co-editor of Radical Pedagogies, a global history of experiments in architectural education (MIT Press, 2022).