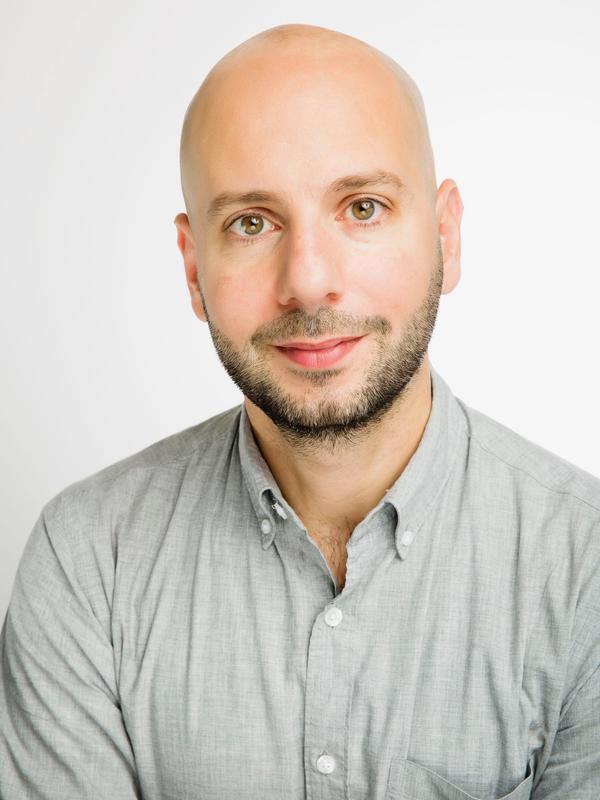 500K Diana Center
Thursdays 4-5pm; Fridays 10-11am. NOTE: Meetings will be on Zoom until further notice.
Make an appointment here

Ralph Ghoche is a historian of 19th-century architecture and urbanism. His current research looks at the territorial interventions of the Catholic Church in Colonial Algeria in the 19th century. It examines how the Church reshaped urban space in Algiers through the construction, conversion and erasure of buildings in order to advance its aim of resurrecting Augustinian Christendom in North Africa. The topic is explored in “Erasing the Ketchaoua Mosque: Catholicism, Assimilation and Civic Identity in France and Algeria,” in Neocolonialism and Built Heritage, edited by Daniel Coslett and series editor, Anthony D. King. Ghoche has also written widely on French architecture and its relationship to theories of ornament, archeology and aesthetics in the 19th century. His book-length study of these themes will be published by McGill-Queen’s University Press in 2020. His writings have appeared in Architectural Histories, The Journal of Architectural Education, Harvard Design Magazine, Tarp Architecture Manual, and as chapters in the Blackwell Companion to Nineteenth-Century Architecture and De l’Orient à la mathématique de l’ornement: Jules Bourgoin (1838-1908). His research has received generous support from the the National Gallery of Art’s Center for Advanced Study in the Visual Arts (CASVA), The Whiting Foundation, the Canadian Center for Architecture, the Getty Foundation, and Columbia University's Institute for Ideas and Imagination in Paris.

"A Conquest from Below: Porphyry and the Monument to Thomas Bugeaud in French Algiers." Ethics and Politics of Material in Architecture, Kunsthistorisches Institut, Florence, July 2019.

"Architecture, Conversion and Civic Identity in France and Algeria." Session: Colonial Past in the Neo-Colonial Present, The Society of Architectural Historians, Annual Conference, St-Paul. April 2018.

The Problem of Ornament: Organicism and its Afterlife. Architectural History and Theory Lecture Series 2014-2015, University of Edinburgh, Department of Architecture and Landscape Architecture. April 2015.