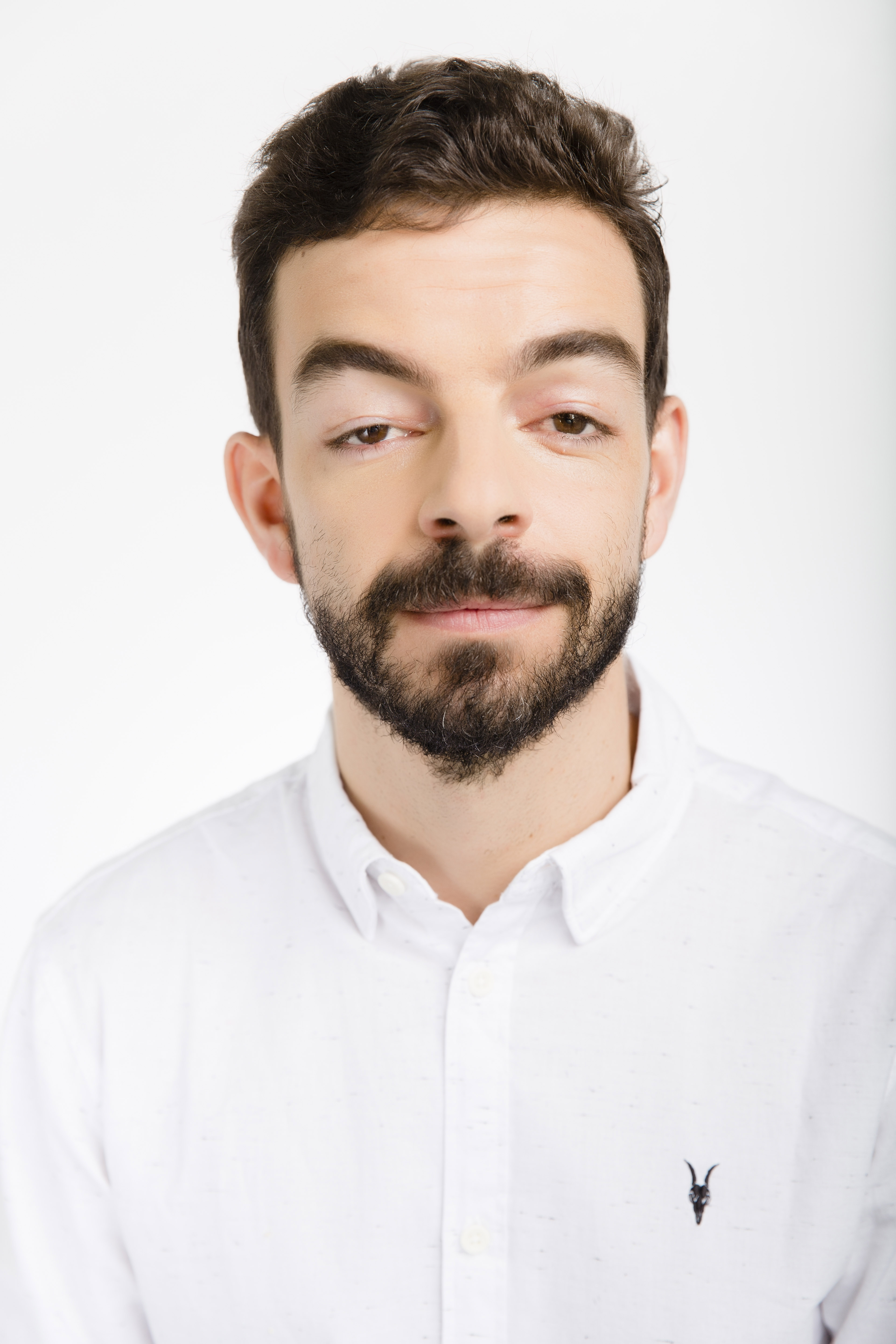 On June 1, 2021, Ignacio G. Galán, assistant professor of architecture, published new research in the Journal of the Society of Architectural Historians, titled "Building Simultaneity in Fascist Italy: Film, Furniture, and the Reframing of the Nation." In this article, Professor Galán investigates how modernity in interior design and various film montage techniques used when the National Fascist Party governed Italy (1922-1943) showcased “a new social and spatial understanding of the Italian nation itself and effectively participated in its construction.”

By examining the 1936 film I grandi magazzini, Professor Galán explores the political importance of architectural design in film during the time frame when Benito Mussolini was Italy’s prime minister and the fascist government promoted economic modernization and traditional social values while imposing totalitarian rule. His research suggests that the use of certain architectural design practices and montage techniques in film allowed for modernism to align with Italy’s Fascist regime in the 1930s.